Dedicated volunteers and adjudicators who are specialists in their respective fields. This is what makes our festival special.

We are pleased to introduce you to the specialist adjudicators for the 2022 festival. 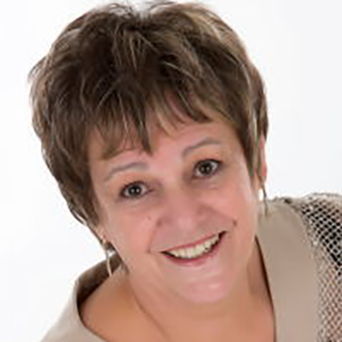 Angela, a graduate in German from University College, London, followed a career in  teaching before embarking on voice training with eminent teachers including the late Paul Hamburger.

Angela’s first experiences of public performance were at school, at Music Festivals and in choral societies. She encourages her pupils to enter festivals for the opportunity to perform, hear peers and receive professional critique. Her hopes are that the experience will be challenging, educational and fun!

Angela directs and conducts Harmony ’96, a large ad hoc choir which performs major oratorios twice a year. She is also MD of Eccles  Community Choir, enjoying an opportunity to develop the voices of those who were never allowed in the school choir! The choir has visited Salford’s twin town of Lünen, Germany, performed twice in Cologne and Bruges cathedrals, at the Menin Gate and in 2016 as part of an international choir which performed Howard Goodall’s ‘Eternal Light’ in the Carnegie Hall, New York.

For several years Angela taught singing in a large comprehensive school and later in a Sixth Form College where she formed a choir, assisted in the production of musicals and initiated the development of music in the curriculum for students with both mild and severe learning difficulties. She is a firm believer that music is an essential life skill and that no one should be excluded on grounds of ability.

In 2019 Angela was a finalist in the Musicians’ Union Francesca Hanley Inspirational Teacher of the Year Awards.

Angela’s students and choir have participated in the writing and production of original works as part of the BBC Philharmonic’s Community Programme and performed in the Proms at the Albert Hall and for the Queen on her visit to Media City, Salford.

Angela has a private practice and regularly runs performance workshops and masterclasses. She is busy as an adjudicator where she endeavours to encourage performers, drawing on her own love of music and poetry and experience as a performer and teacher. 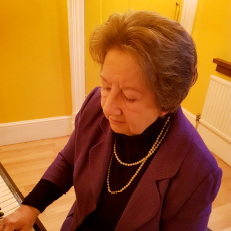 Christine Palmer was born in Stoke-on-Trent and began her musical career there, playing her first concerto at the age of 14. She continued her studies, piano and composition, at Trinity College, winning several of the awards presented to outstanding students including the Alex Rowley Prize for Piano. In 1973 she was given the college’s own award for the most outstanding performance in the F.T.C.L (Fellowship) examination, having already gained L.T.C.L and G.T.C.L diplomas.

Since then, Christine has been active in giving recitals both as soloist and accompanist in the UK and abroad. She is particularly interested in chamber music and is in considerable demand as an accompanist by both singers and instrumentalists.

Previously working in musical education, Christine retired as Head of Keyboard Studies at Repton School (UK) in 2011. She still works as a free-lance repetiteur and adjudicator;  tours for the Associated Board as an examiner for grades and diplomas have taken her to every continent in the world except for Africa. 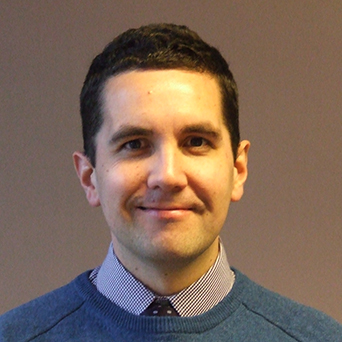 After graduating from the Royal College of Music (2000), Daniel performed as a professional flautist in orchestras, chamber ensembles and as a soloist. Daniel also has a teaching degree from Edge Hill University (2006) and a master’s degree in Educational Leadership from the University of Warwick (2014).

For a number of years Daniel was Assistant Director of Music at Merchant Taylors’ School in Crosby and then Director of Music at AKS Lytham. He has conducted choral societies, choirs and numerous other groups in performances across the UK and further afield. This has included directing concerts in Westminster Abbey, Salzburg Cathedral, the United Nations and in St. Paul’s Chapel, New York.

Daniel is currently Assistant Head of Bolton Music Service which is the lead partner of the Greater Manchester Music Hub. He works with all sectors of the local community to increase access to quality music making and to support music education across schools and colleges. Daniel is a Professional Mentor for PGCE students studying at the RNCM and Manchester Metropolitan University. He is also a Trustee of Trust Music which is a charity that generates funds to support music education and engagement for young people; particularly those who are experiencing significant barriers to accessing musical opportunities.

Daniel still manages to find time to continue performing, deliver workshops and adjudicate as a member of the British and International Federation of Festivals. 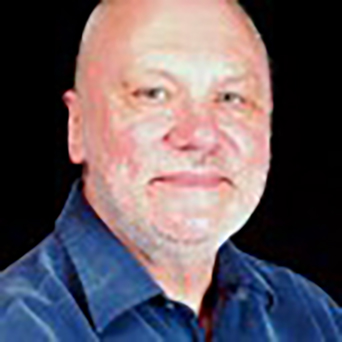 Paul Bench studied at London and Birmingham Universities and has worked for the London Academy of Music and Dramatic Art as an examiner for many years. He has been head of Drama and Theatre in several large departments as well as Director of Studies.

Paul has written many articles and book reviews for various journals and newspapers such as The Times Educational Supplement and The Stage. He is presently reviews editor for journal of the Society of Teachers of Speech and Drama.

He is the chairperson of The Society of Teachers of Speech and Drama.

As an adjudicator member of The International and British Federation of Festivals, he has adjudicated many festivals over the years. He has worked for the Hong Kong Schools Speech Festival on many occasions. He has also judged the finals of the eight week festival in Sri Lanka.

He has taught voice and presentation skills at several UK university departments for MA and MSc programme where he has been a visiting lecturer and he is a member of the Society of Education Consultants.

In his capacity as an examiner with LAMDA he has worked with students throughout the United Kingdom and within Europe, to Spain, Italy, Belgium and Holland. He has travelled internationally to China, Kenya, Uganda and South Africa, Australia, Japan, Sri Lanka, India, Singapore, The United States, The Middle East and China.

He has a private and corporate client base from a wide spectrum from the Law, Education, Business and the Performing Arts. 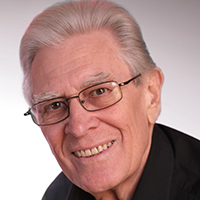 Brian trained at the Central School of Speech and Drama and obtained a licentiate teacher’s diploma from the London Academy of Music and Dramatic Art. Formerly Drama Co-ordinator for Keele University, he has also worked as a lecturer in theatre studies for Keele’s Department of Adult and Continuing Education. Brian has worked as both an actor and a director and for many years specialised in youth theatre work. He is currently Director of the Trentham Shakespeare Company and Chairman of the North Staffordshire Operatic Society. He was a member of the Board of Examiners of the London Academy of Music and Dramatic Art from 1992 until 2007 and is an adjudicator for The British and International Federation of Festivals.